At Vertin Family Funeral Homes, teamwork is the foundation of our culture. While we celebrate the difference that one employee can make, we know that success expands with experience and diversity. Our Leadership Team believes that employees are our most valuable asset and that individual accountability and performance are not negotiable in our organization. 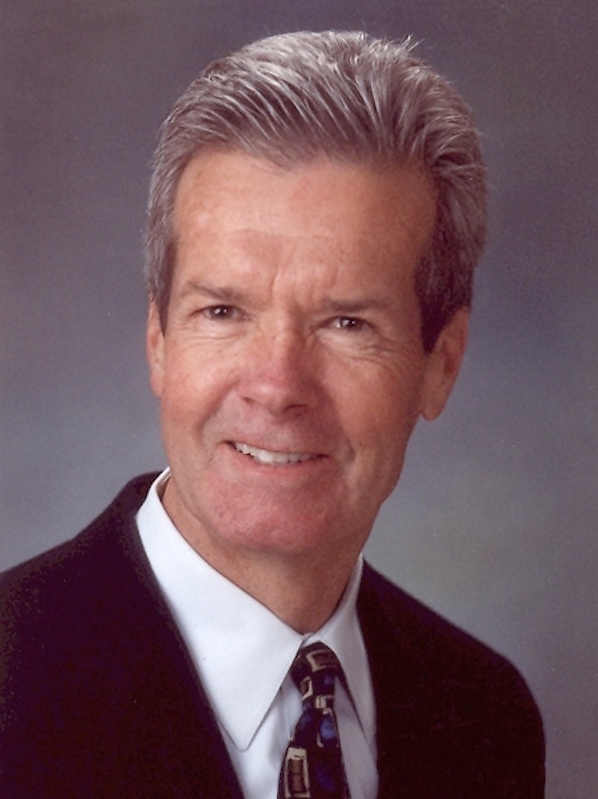 Thomas is a third generation Funeral Director whose grandfather, Joseph Vertin, Sr., founded Joseph Vertin & Sons Funeral Home in Breckenridge, Minnesota. Tom is extremely committed to the communities we serve, and the family of funeral directors and staff who operate each of the Vertin Family Funeral Homes. Tom believes in the philosophy that we all work like a family…everyone doing their part to provide excellent service to the families who have entrusted their loved one to us. 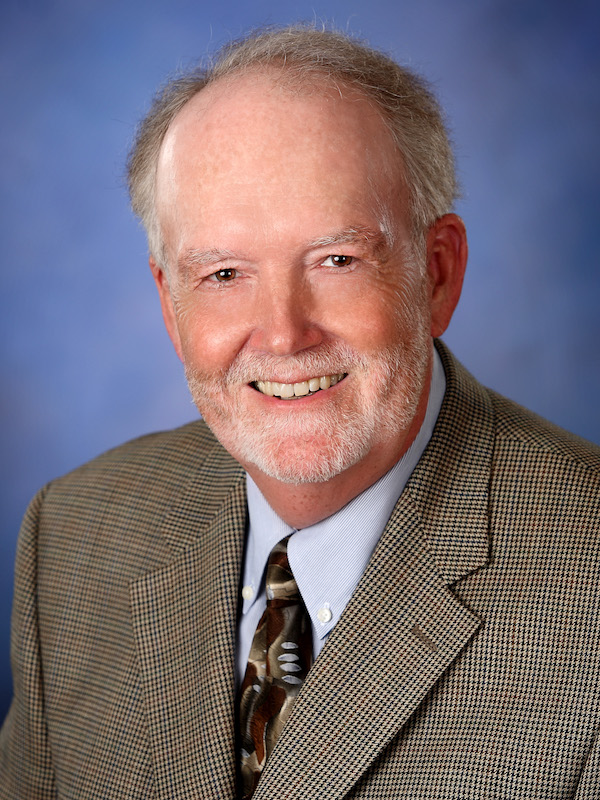 Steve grew up in Breckenridge, as the 5th of seven children to Joseph Vertin Jr. and Kathleen (McIntyre) Vertin. He returned to Breckenridge in 1979, when he joined his brother Tom to assist in expanding the family business. Steve's focus from the beginning has been on real estate acquisition and facility design/construction.....along with the oversight responsibility for all company physical assets. Steve is proud to be a part of our commitment to provide meaningful funeral services to families, and by so doing he represents an extension of the strong commitment and tireless efforts of his grandparents, parents, and siblings. 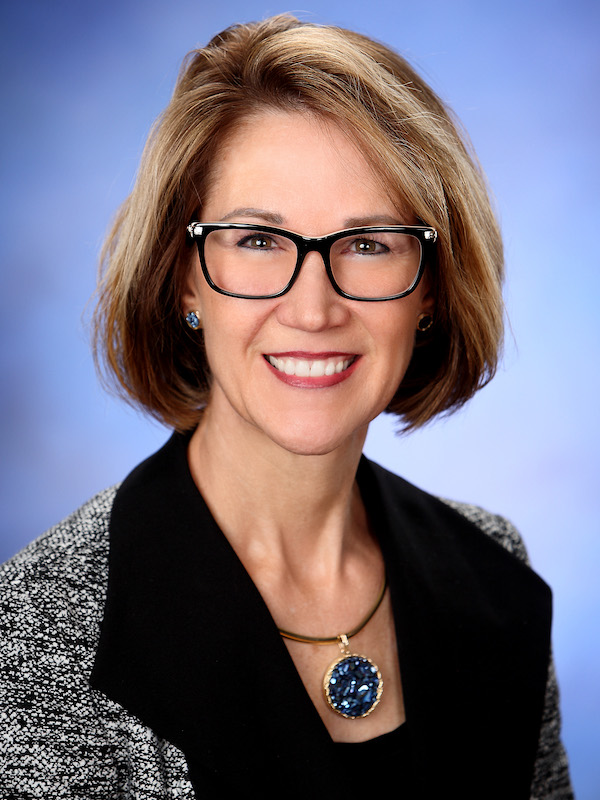 Marcie earned her Certified Public Accountant (CPA) after graduating from the University of North Dakota. When she began her career with us, she was given the task of bringing the accounting function of the funeral home operations in-house. While Marcie continues to oversee the accounting team, she also works directly with Tom and the Leadership Team, offering business analysis for the locations, to assist in managing and improving the overall financial performance of our locations. 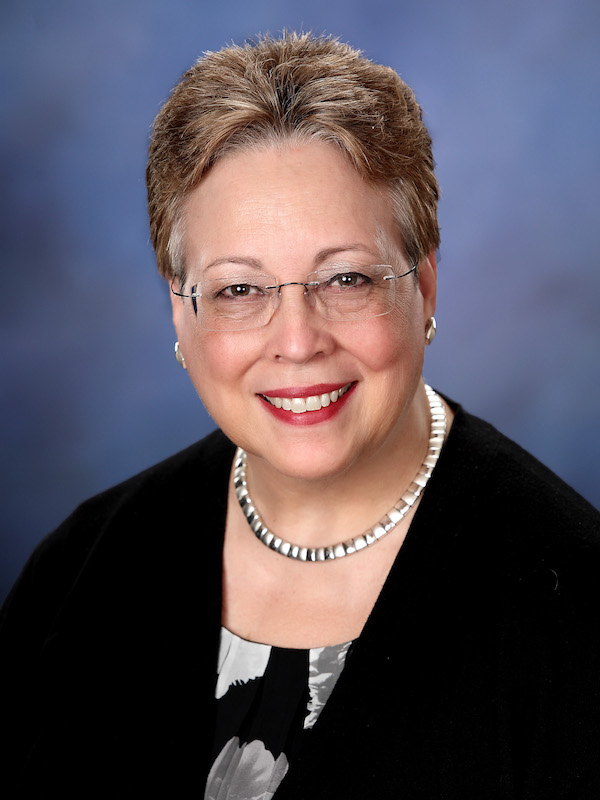 Patsy joined our organization in 1988, and has served in multiple roles over the years, including human resources, purchasing, marketing and multi-line insurance. Patsy’s role as our Physical Assets & Construction Department Manager allows her to tap into that broad base of knowledge, while sharing the same with local and field employees and leadership, to help create environments that allow staff to better serve families. 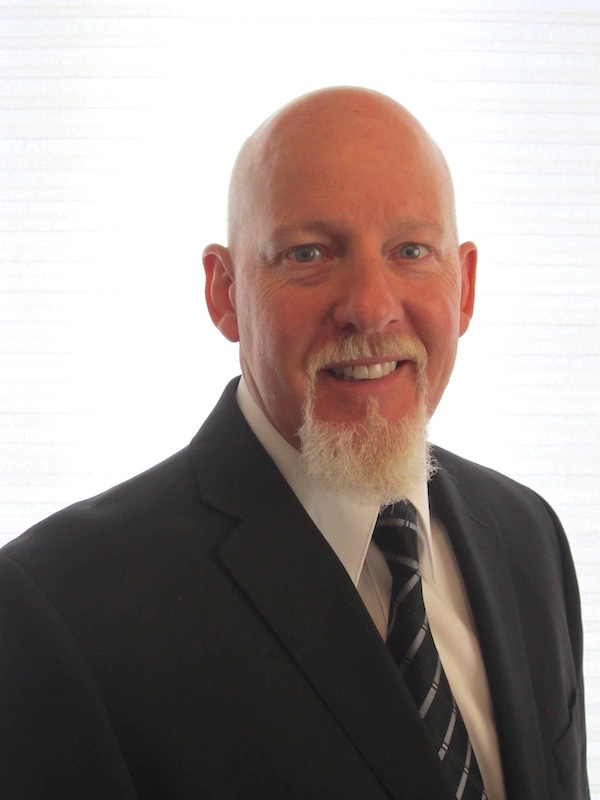 As a licensed funeral director, Karl joined the organization in 1998, and was our Operations Manager for many years. Growing up in and around the funeral profession, Karl uniquely understands the diversity of funeral service. Now, primarily working with our partnerships, Karl brings extensive operations and management experience in the service of our families. 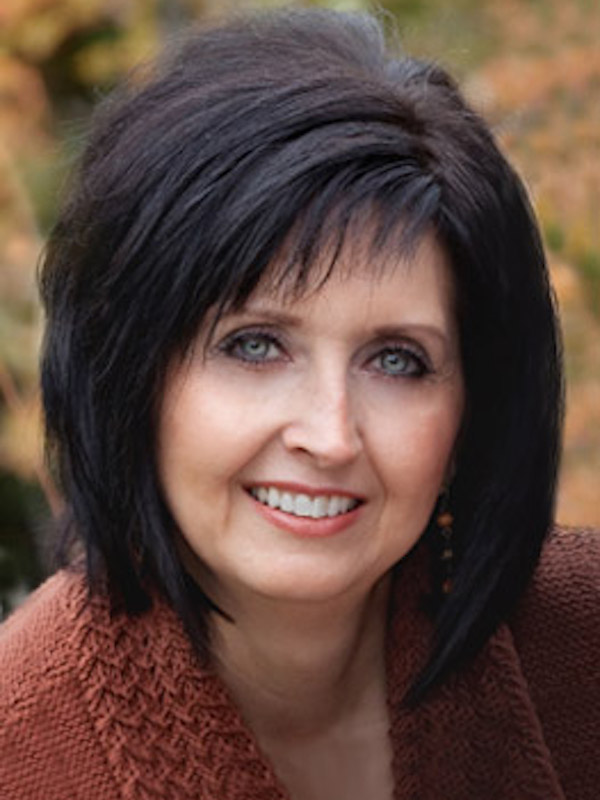 During her 30-year career with Vertin Family Funeral Homes, Leah has served in various roles. Currently, she coordinates the planning, implementation and design of funeral home marketing efforts that include both traditional and digital media. She also oversees the Customer Satisfaction Survey Program for all firms. 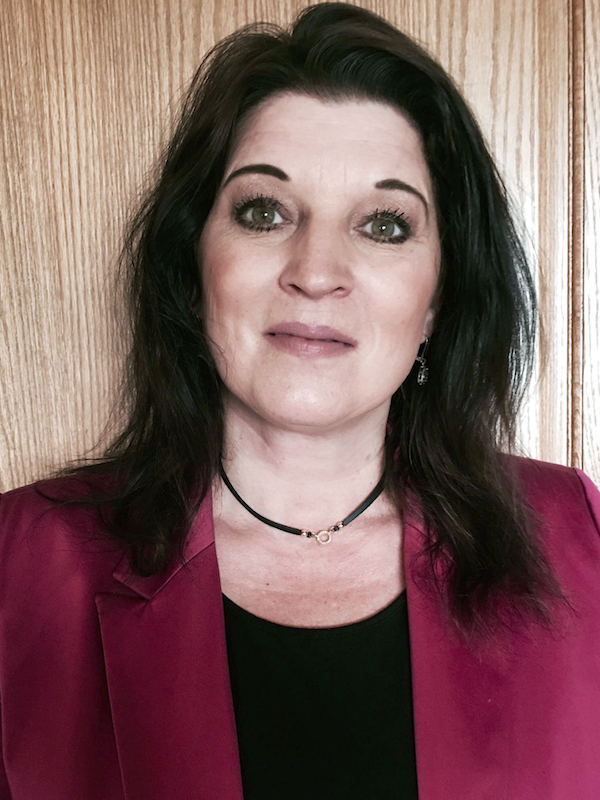 Lori is a Licensed Insurance Agent and a Certified Preplanning Consultant. She oversees our preneed sales and marketing, and is responsible for the hiring, training, and coaching of our Prearrangement Specialists. Lori has been involved with preneed since 1999 when she began selling for Vertin Family Funeral Homes. She has received the Premier Club Member Award with Fortis Family and the Circle of Excellence Award with Forethought. 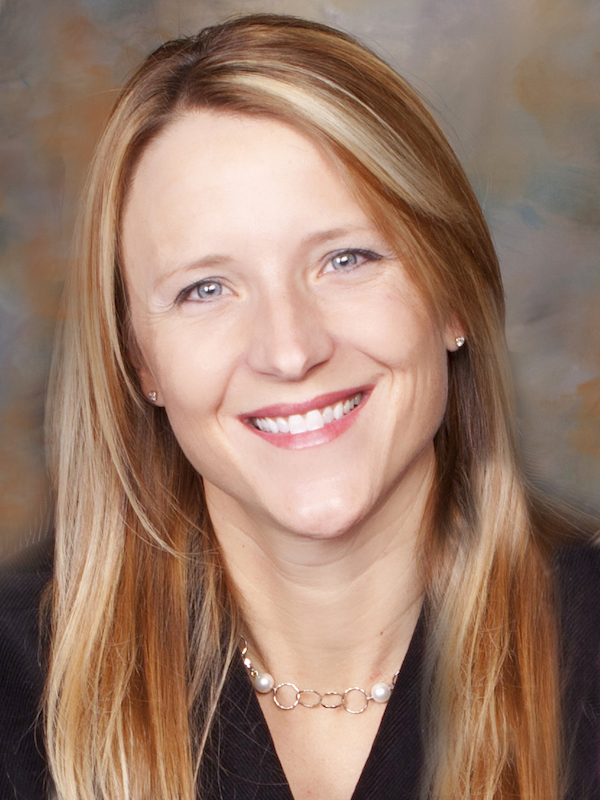 Melissa worked as a licensed funeral director for eight years before joining the team in 2003. As our Human Resources Manager, her responsibilities include employee recruitment, engagement and retention, compensation, benefits, communication, and compliance. Melissa also oversees our website development and social media needs at our funeral homes. 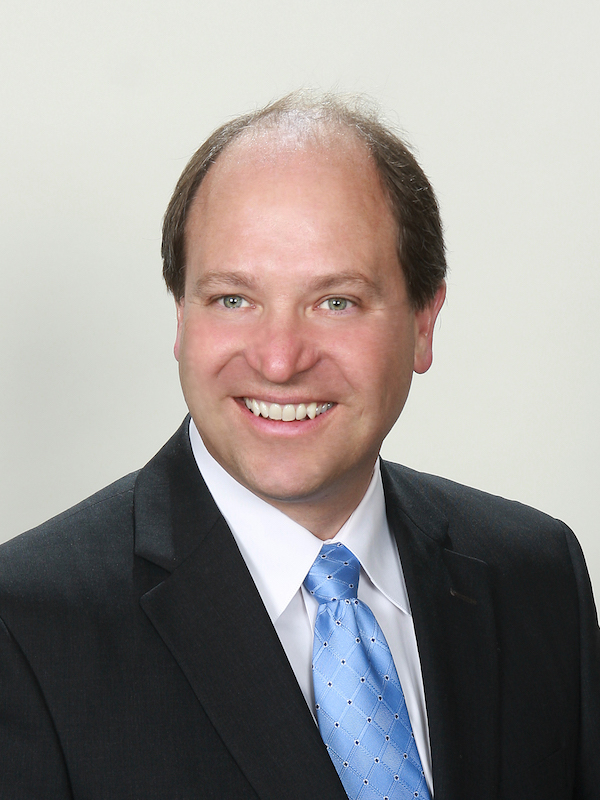 Shannon joined the team in 2004 after working as a licensed funeral director in Minnesota and Iowa for many years. Shannon oversees our Crematories and Cremation Protocol, as well as all of our selection room pricing and marketing. 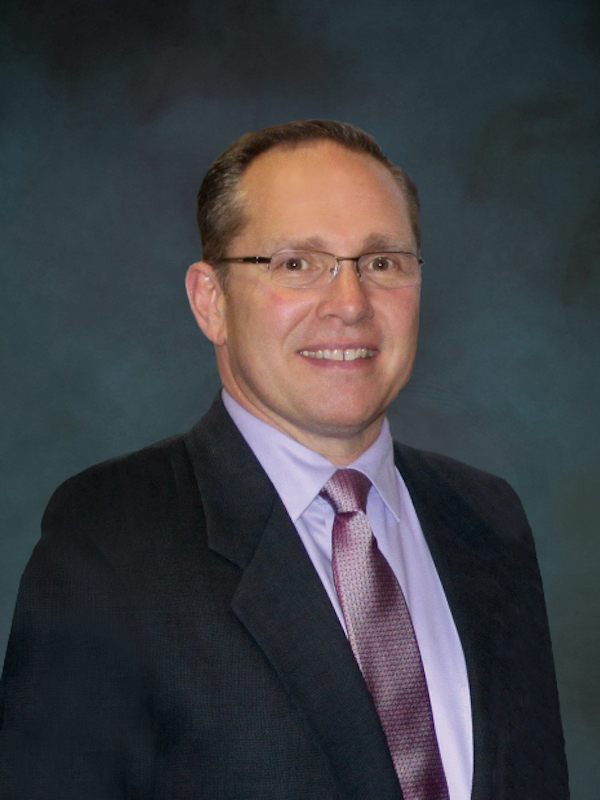 Don is a licensed funeral director and a licensed life insurance agent. He began his funeral service career in 1996 as a representative for a preneed insurance company, assisting many funeral homes with recruiting and hiring preneed agents and preneed marketing programs. Don joined the team in 2010, and today oversees our Family Funeral Planning Agency, and accounts receivables. 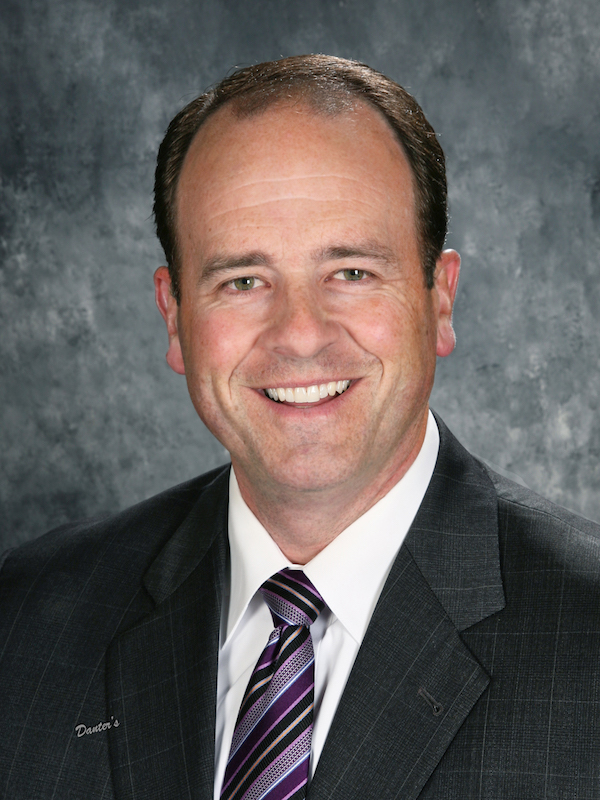 Jay has worked for Vertin Family Funeral Homes since 1995, when he began working as the managing funeral director at Pedersen Funeral Home in Morris, MN. Jay worked in that capacity for the next 18 years, before joining the Leadership Team in 2013. Jay currently works in all areas of funeral home operations, and his passion is to ensure that we remain focused on providing the highest level of service to all families who call on us in their time of greatest need. 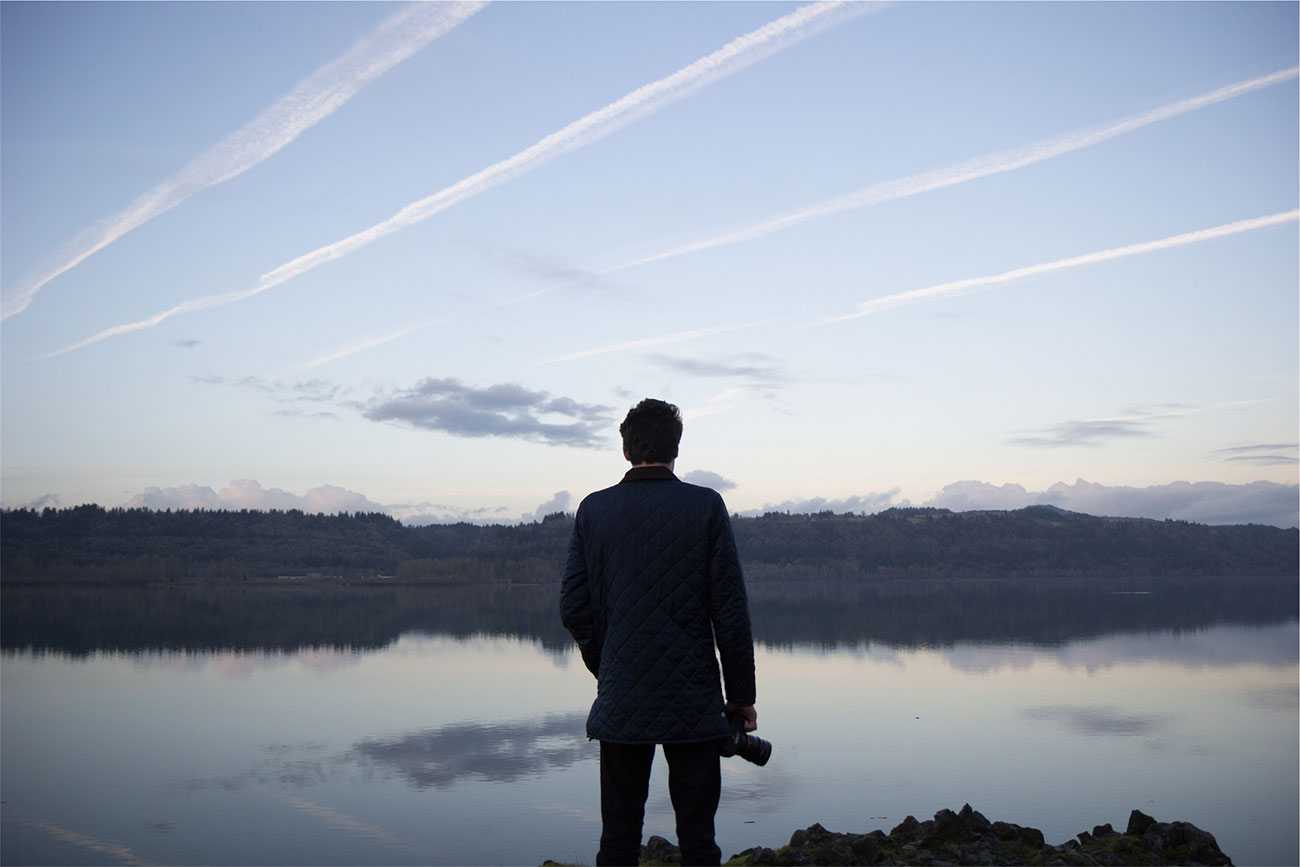 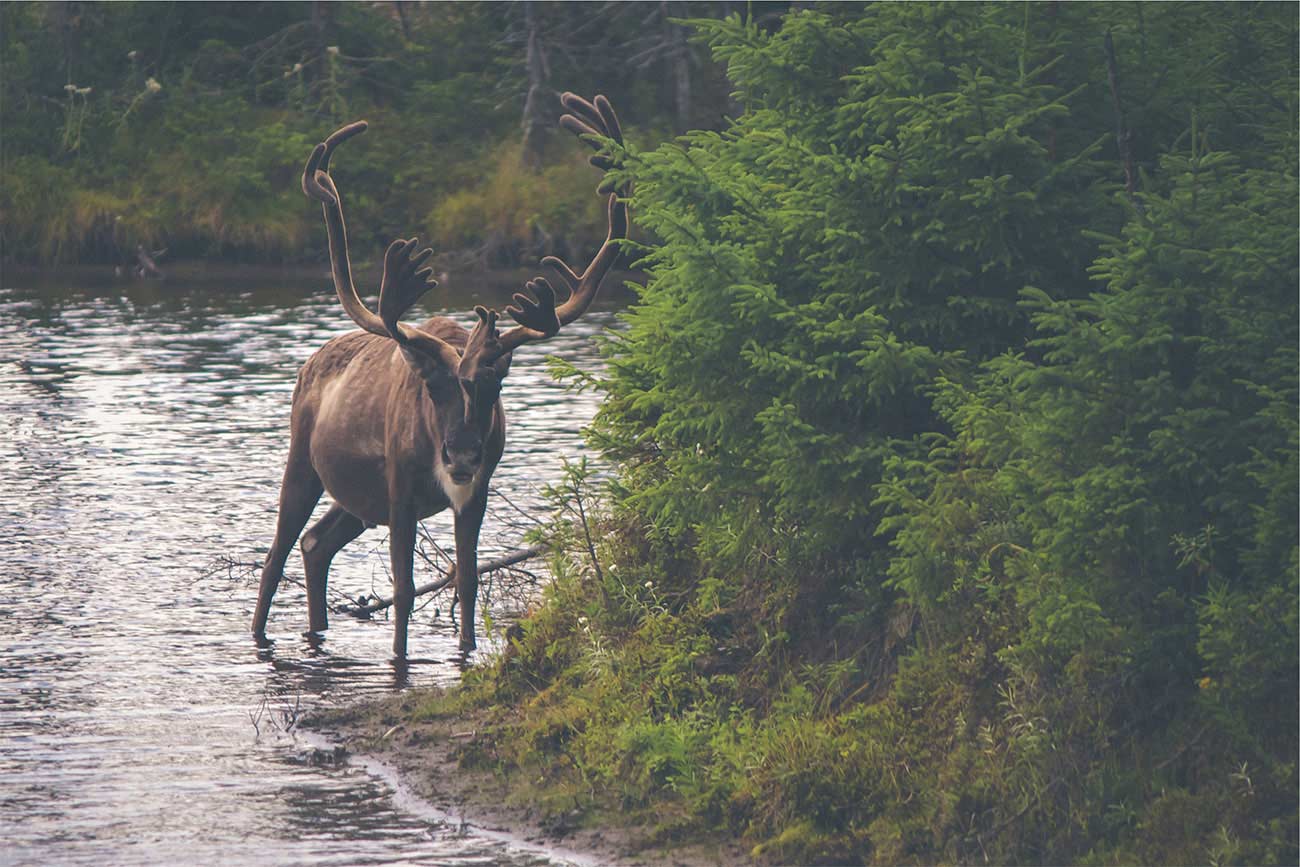 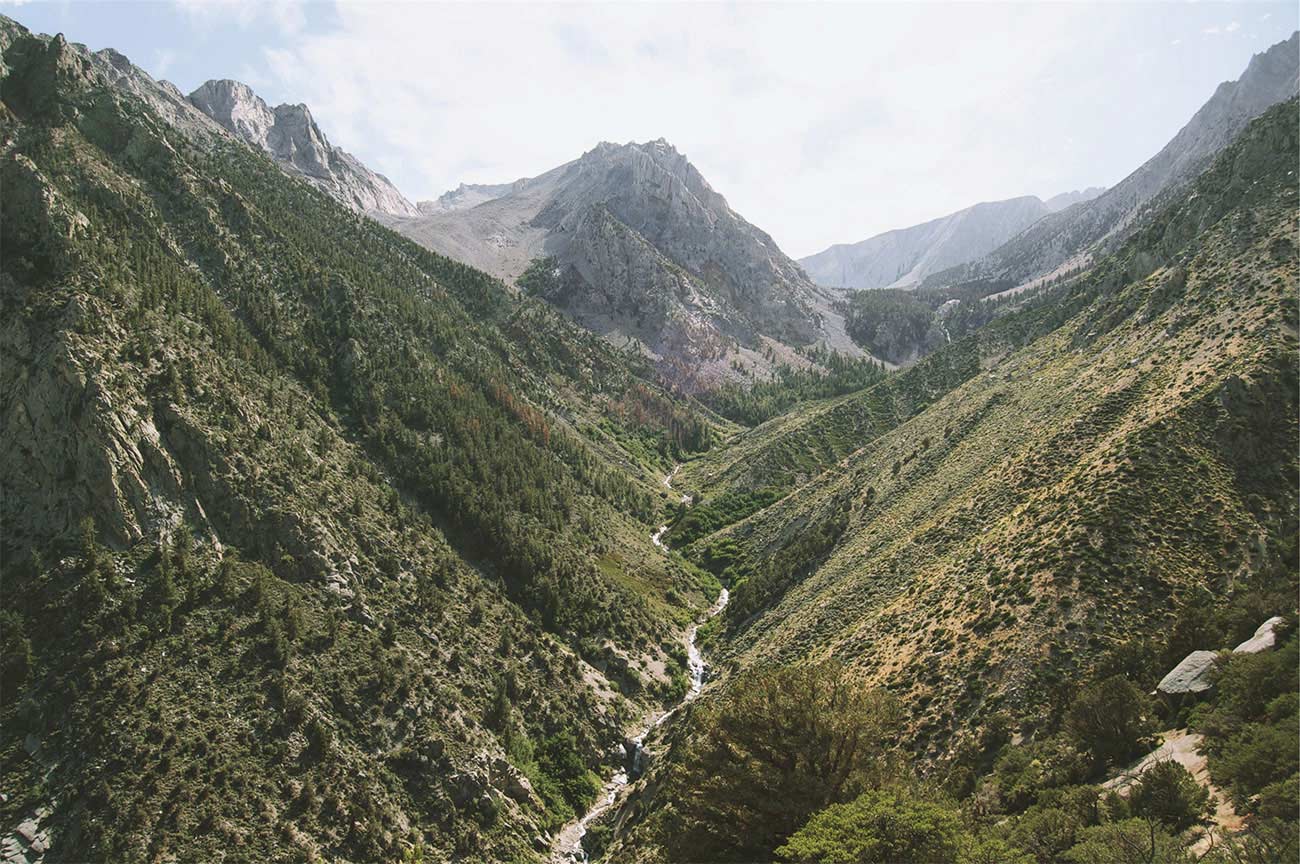 We are here to help our families honor the life of their loved one with a service offering dignity, integrity, and respect.
VERTIN FAMILY FUNERAL HOMES

If you have any questions while visiting our site, please call or email us:

Connect with us on Social Media: